JUMP INTO THE LIGHT

Glitterbox are proud to announce the second single from Horse Meat Disco and founding member of Sister Sledge, Kathy Sledge. An apt follow-up to the stunning disco hit ‘Falling Deep In Love’, ‘Jump Into The Light’ embodies the same uplifting qualities and signature strutting style. Now, both these charming disco numbers will be available on a special 7” package, out on 19th June.

With both tracks co-produced by Classic Music Company boss Luke Solomon and Chris Penny, with additional music by JKriv, the nightlife champions display their expertise of dancefloor dynamics across the package. Opening the release is ‘Jump Into The Light’, with its gloriously funky bass, rich instrumentation and perfectly timed hooks, the production forms a perfect backdrop to Kathy’s unmistakable vocal. Joey Negro’s edit of ‘Falling Deep In Love’ follows, a record that has enchanted Glitterbox dancefloors since its release.

With subtle nods to disco greats like CHIC, this is another red hot delivery from the Horse Meat Disco camp and exciting preview of things to come on their forthcoming album, due to drop in late 2020.

Horse Meat Disco & Kathy Sledge 'Jump Into The Light' is available for pre-order on the D-Store now, and will be availble on digital on 17/07. 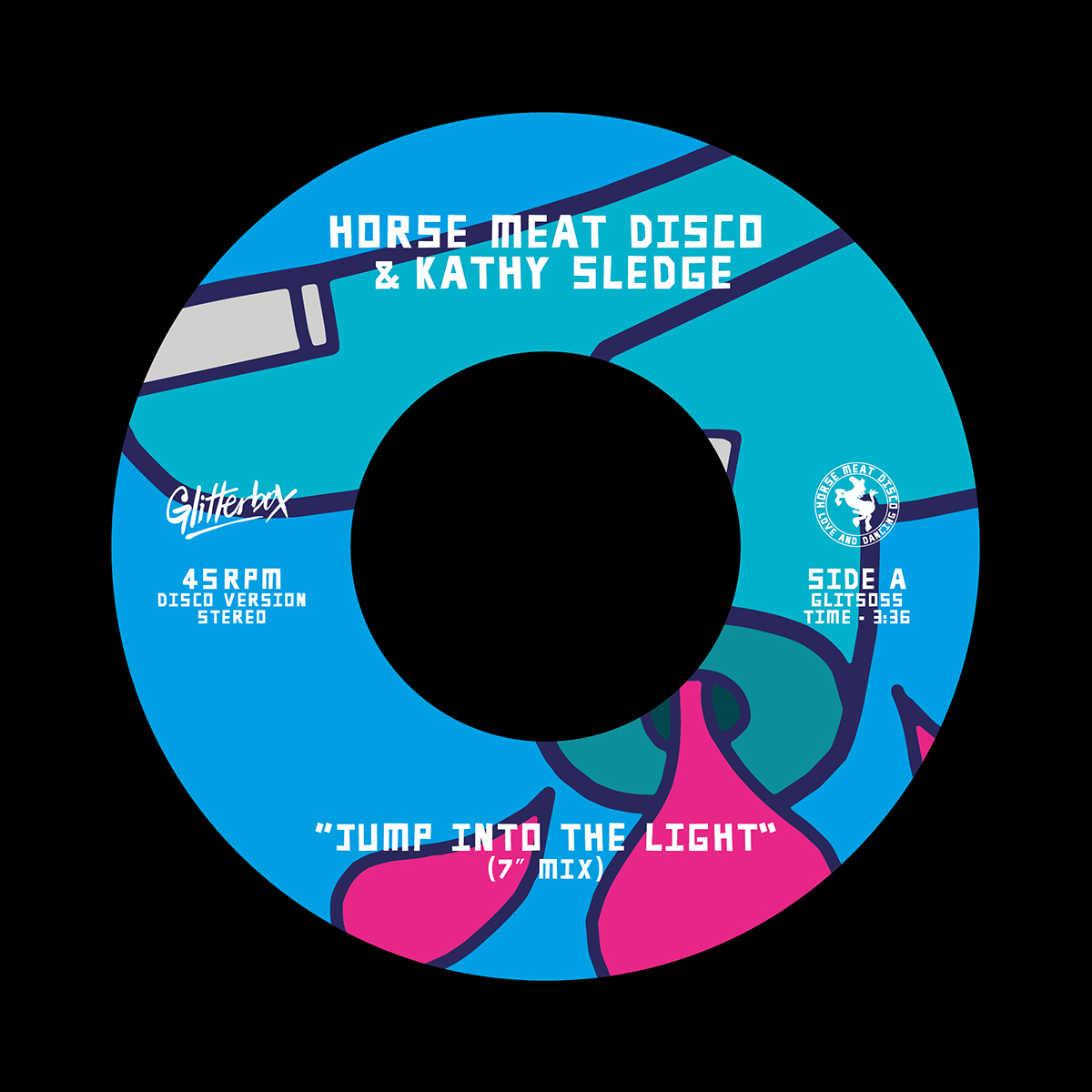 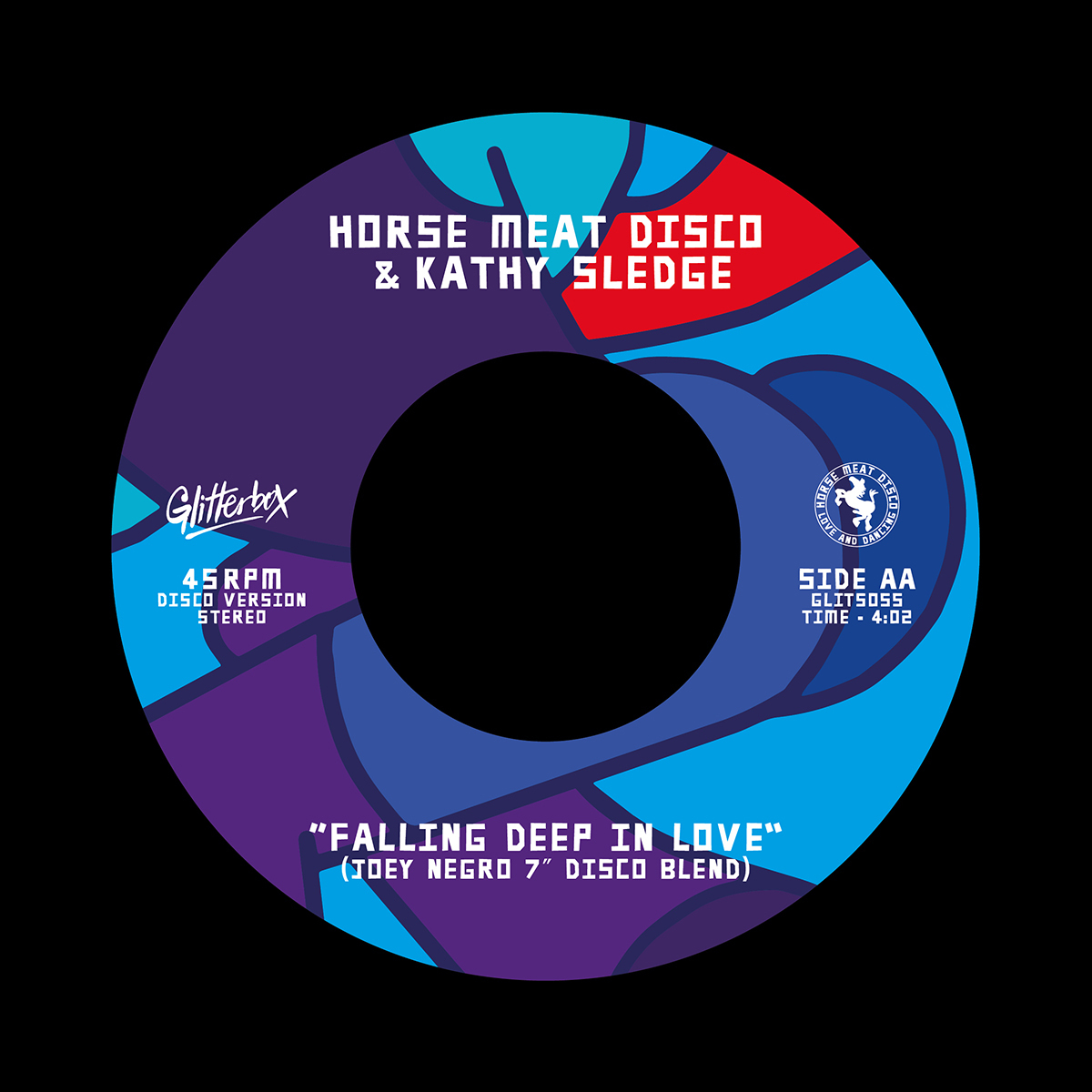