Whether you partied with us all night at Printworks on New Year’s Eve, or spent New Year’s Day getting down with our Glitterbox house hedonists, we guarantee you will want to fill your calendar with even more events from our ever-diversifying catalogue. Read on to find out about what we’ve got in store for you in 2023.

The Glitterbox phenomena makes its Parisian debut on the 16th January during Paris Fashion Week, with eclectic line-up bringing together faces of French house that exemplify the genre’s rich history. Glitterbox regulars Breakbot & Irfane share the stage with nu-disco favourite Nathalie Duchene and Defected Broadcasting House’s resident Parisian Young Pulse. Accompanying the music will be the party’s roster of world-class performers and entertainers, ensuring a sparkling, glowing, confetti-filled visual feast for any club-goer looking for something out of the ordinary. 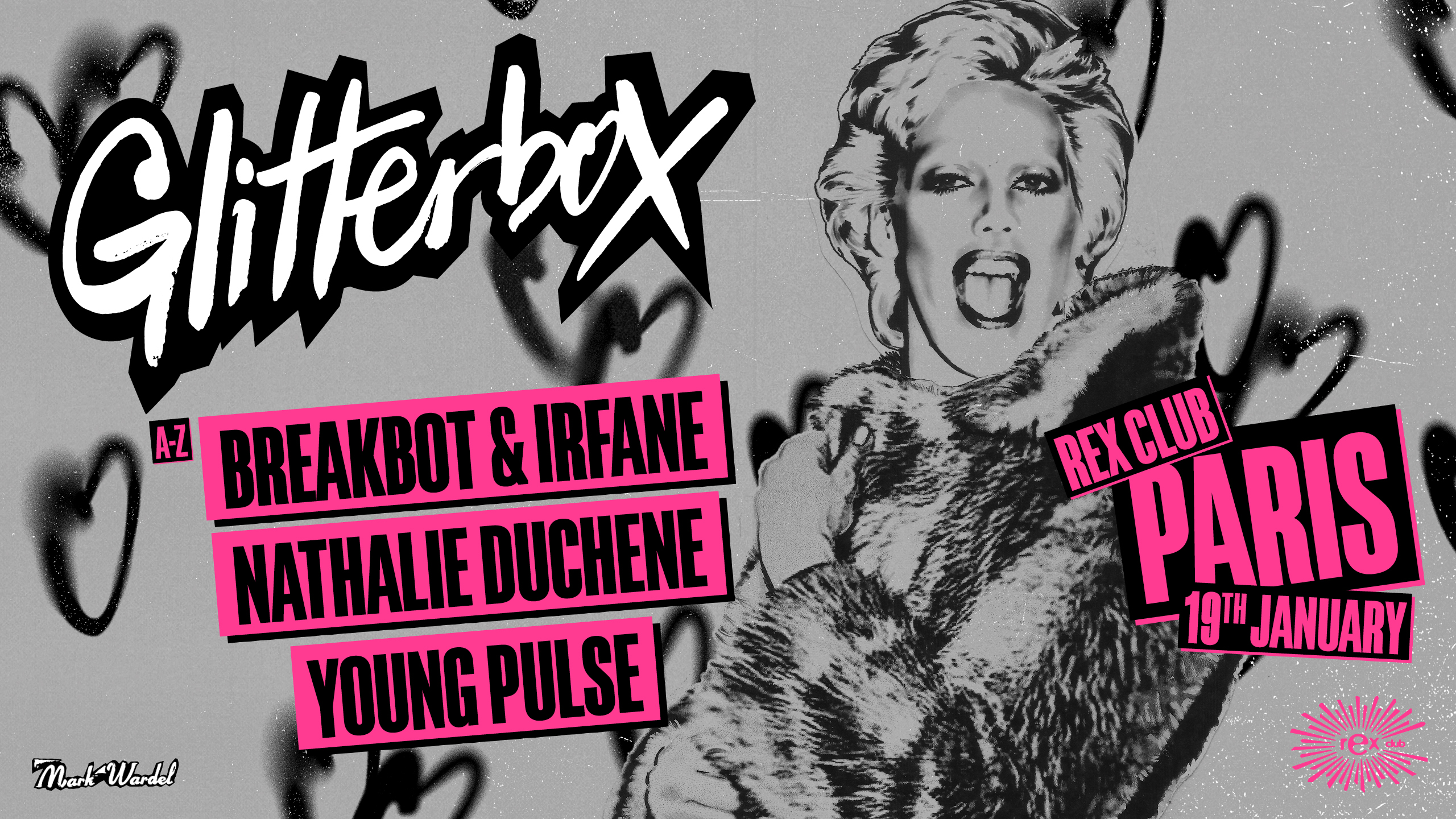 Following Defected’s Australasian tour at the end of 2022, Glitterbox take on Australia, New Zealand and Indonesia in January 2023 promising to bring their signature, inimitable brand of house and disco escapism to far-reaching venues. Starting in Melbourne on the 20th and ending in Bali on the 29th, the tour features exceptional talent; Natasha Diggs, Melvo Baptiste, Simon Dunmore and many others will come from all corners of the world to keep the party alive no matter the distance.

For the adventurous we have exciting news for the spring season - both Defected and Glitterbox have confirmed stages at Austria’s ‘Snowbombing’ festival in April! After a cool day on the slopes we will be prepared to heat you up and turn your après-ski into unforgettable experience - ski all day, party all night, house music all life long. 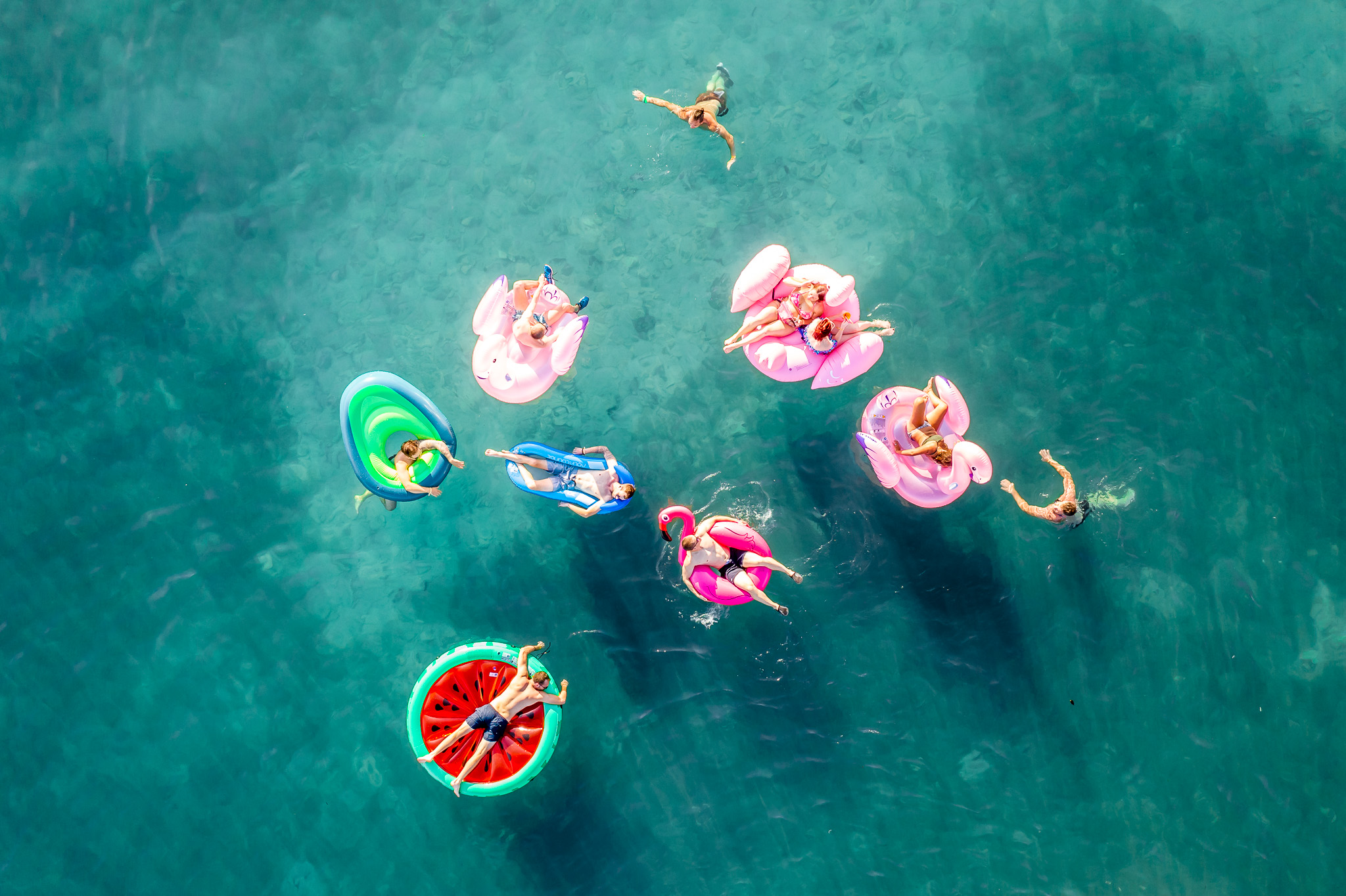 This summer we are proud to return to EDEN in Ibiza! Kicking things off with an opening party on the 5th May, for an amazing 13 weeks we will play Fridays at the legendary nightclub, ensuring an inclusive, unique, and vibrant experience week after week. Previous artists from our core roster who have played EDEN include MK, Melé, Sam Divine, Sandy Rivera, and many more - so expect nothing less than the best! Our no-frills approach and dedication to house music is what makes us an Ibiza fan favourite year after year, and Glitterbox will be joining us so be sure to keep a close eye on their upcoming announcements.

Capping off the summer season, Defected Croatia is back once again in August 2023! Our signature sound has been brought to the picturesque holiday destination for many summers since 2016, and we are returning to bring 100 of the best and brightest artists to Tisno’s beautiful Garden Resort. We have recently revealed some of the highly anticipated line-up, including festival newcomers Archie Hamilton, Boys Noize and Chloe Calliet. Returning Glitterbox and Defected favourites include Dan Shake, Horse Meat Disco and Nightmares On Wax - not to mention the A-list legends The Shapeshifters - with many more acts to be announced soon. Year after year, this hidden gem provides the perfect backdrop for the ultimate house music getaway; over the course of six days, unwind with yoga, boat-trips and open-air parties whilst allowing the best summer tunes from 2023’s hottest artists to wash over you. 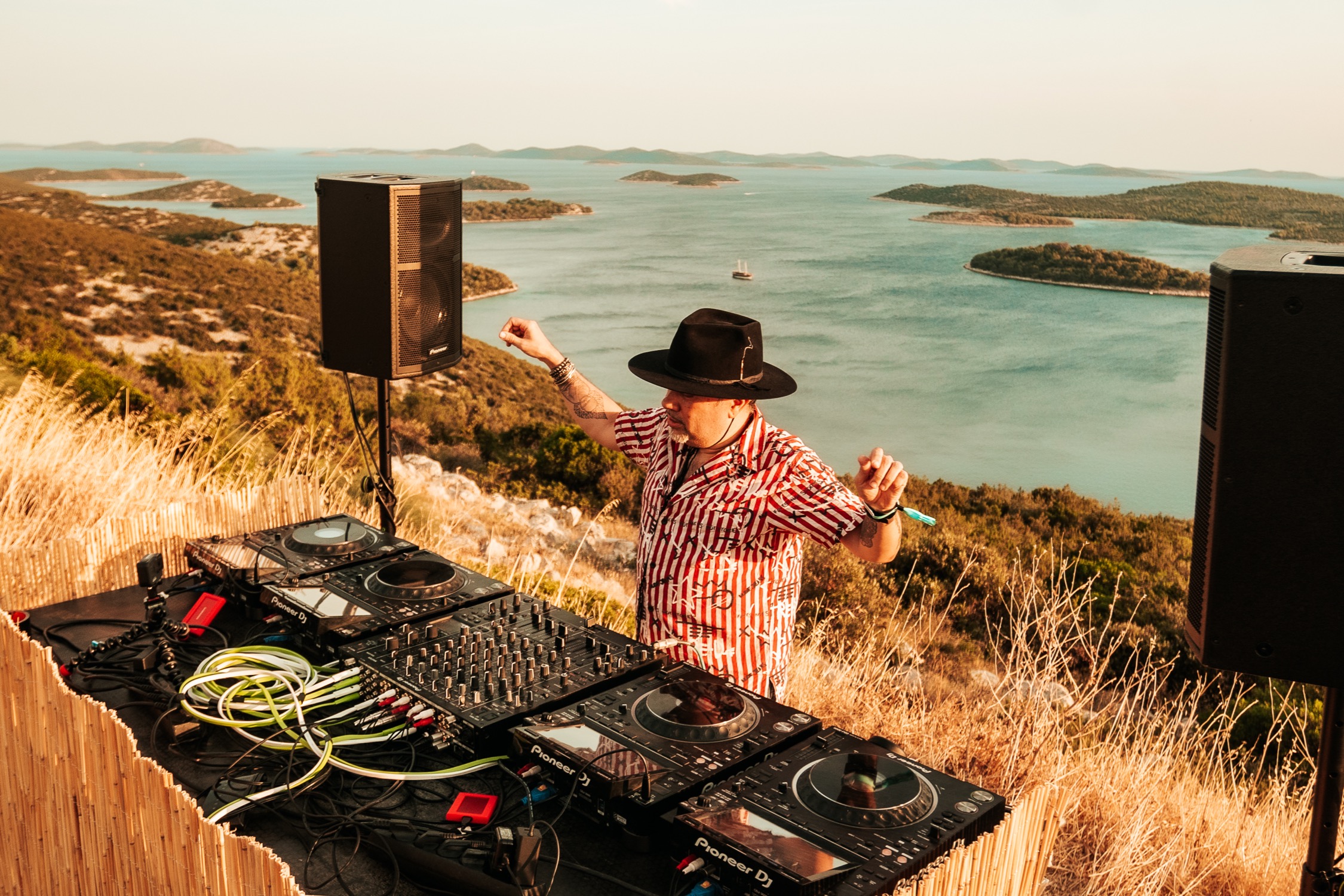 Last but not least, we have our newest addition to the myriad of Defected events. After a successful debut last year, we are delighted to return to Malta on the 6th October 2023. Last year’s weekend festival featured music from the likes of chart favourites Groove Armada, Basement Jaxx and Gorgon City in the Mediterranean heat, as well as electronic favourites Todd Edwards, Kerri Chandler, and Eats Everything rounding out the eclectic mix nicely. With so much talent crammed into one debut, we guarantee that the Malta 2023 line-up is going to be even more electrifying and tickets are now on sale!

Tickets for all events mentioned above (and many more) are currently available on our events page.