Defected and Glitterbox are pleased to reveal the star-studded line-up for their New Year’s double-header at London’s iconic Printworks. Continuing the annual tradition since 2018-19, the superclub will once again host the two parties, soundtracked by an epic line-up of dance music greats and rising stars. Partygoers can expect the labels’ unmistakable sound of house and disco with performers and world-class production to see out the year, as Defected and Glitterbox round off what has been both the brands’ biggest years to date. 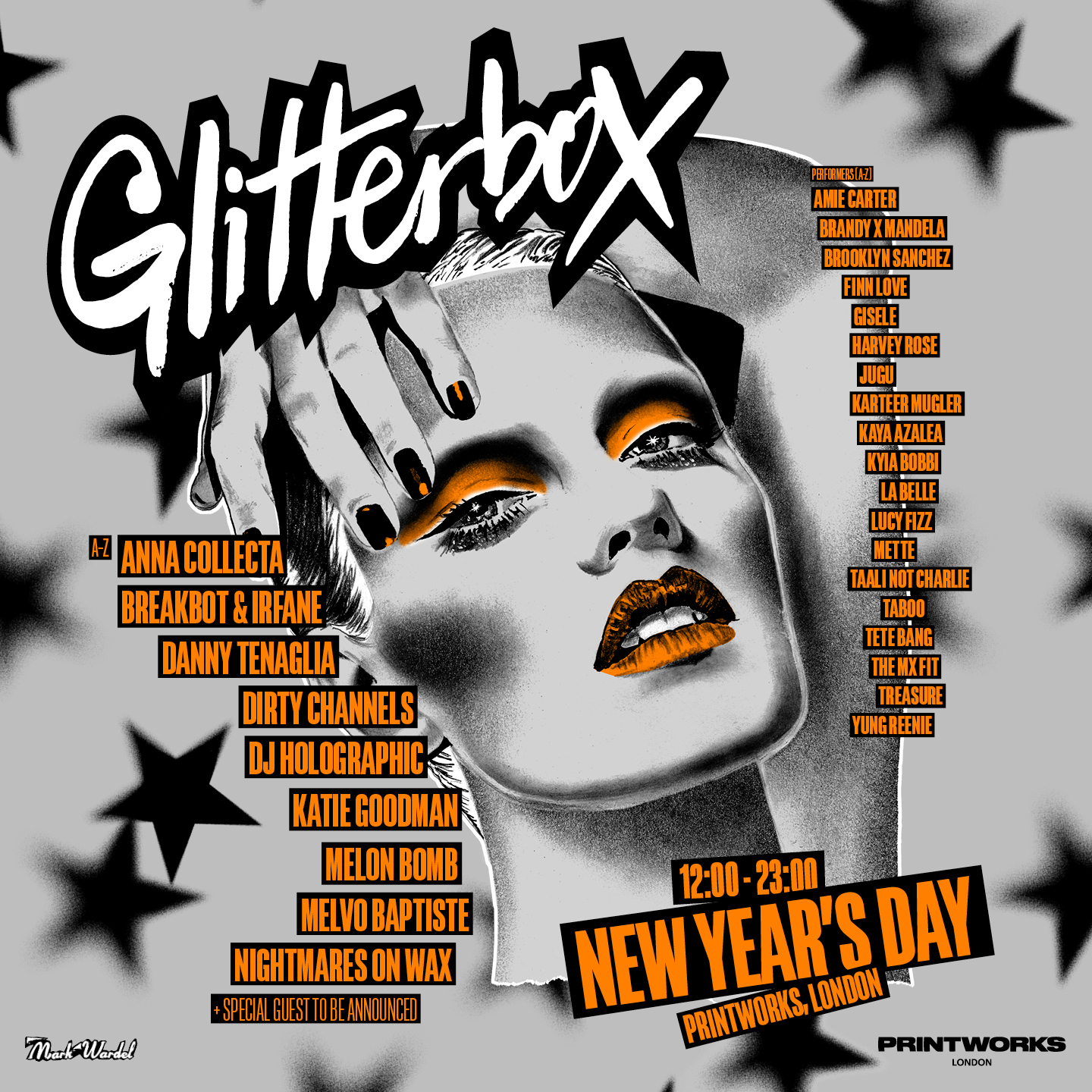 For those looking to start 2023 with a bang, Glitterbox will then host an all-day affair, bringing its unique blend of uplifting, soulful house and disco to the Press Halls on 1st January 2023. Powering the dancefloor on the day will be a very special guest TBA, who made his Glitterbox debut earlier this year at Hï Ibzia. Bringing over talent from across the pond, legendary NYC selector Danny Tenaglia will play alongside rising Big Apple star Anna Collecta as well as Detroit’s DJ Holographic, while flying the European flag Breakbot & Irfane and Dirty Channels make the trip from France and Italy for the event. Completing the line-up with a slice of the Balearic, Nightmares on Wax and Melon Bomb will also play in the Press Halls. As always, Glitterbox’s band of performers, drags and club kids will fire things up, delivering the inclusive and unifying atmosphere the party is known and loved for. 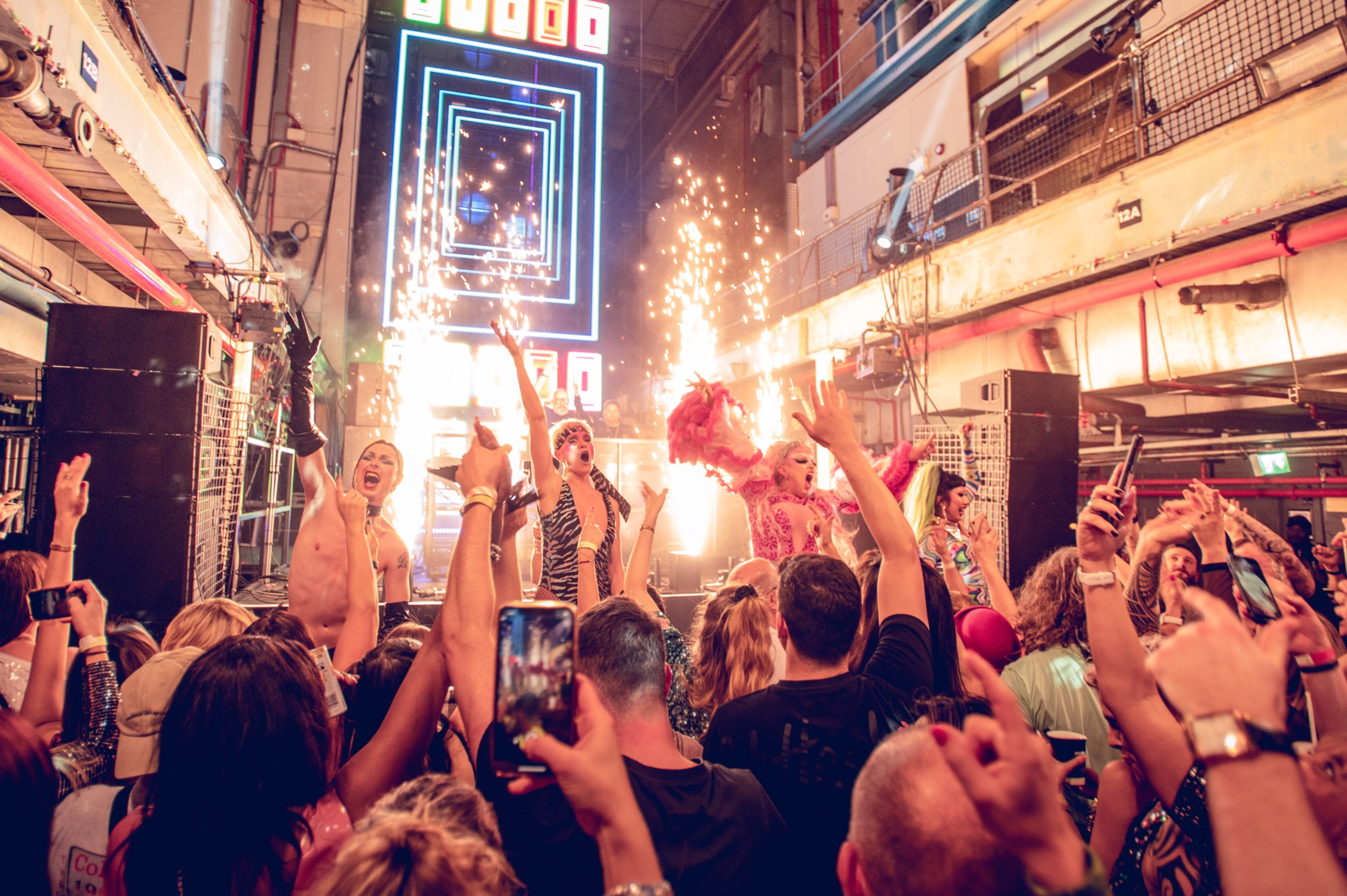 The ultimate destination to bring in 2023, Defected and Glitterbox keep up their ambitions to deliver the very best in dance talent, be it fresh faces of the scene or long-established acts, delivering a visual spectacle and unmatched atmosphere every time. Hosted by a venue ranked one of the best clubs in the world, there is no doubt this New Year will be a celebration to remember.